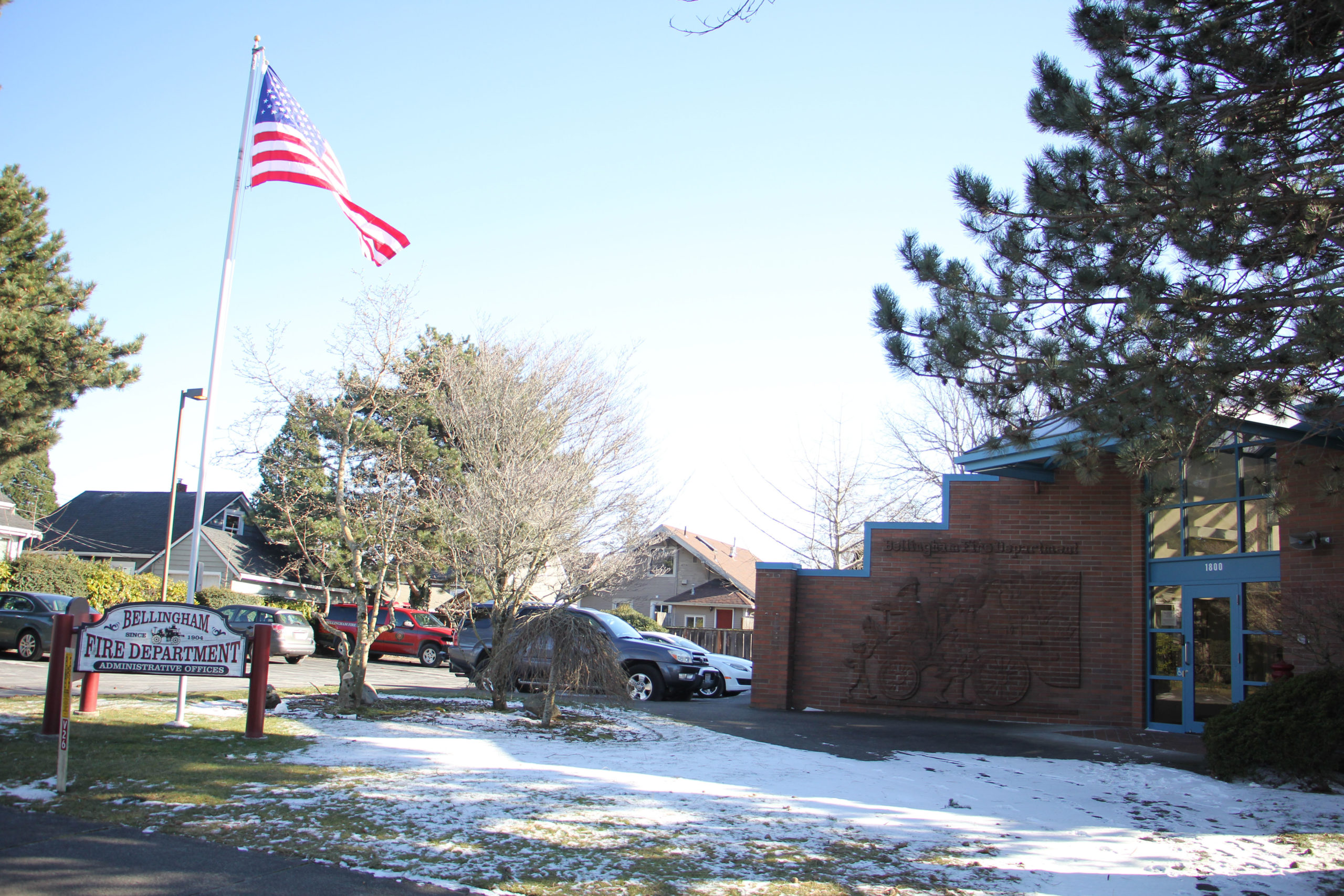 BFD Gets Too Little, Too Late in City Budget

The Bellingham Fire Department will be over-budget by $1.2 Million by the end of the year due overtime hours paid in 2017 and 2018.

Bellingham and Whatcom County International Association of Fire Fighters President Robert Glorioso said a political action is being planned ahead of the Dec. 3 city council meeting to bring attention to neglect toward the fire department. It has been struggling to meet ideal travel times, has not had enough employees to cover shifts adequately and suffered or has been suffering structural issues at various fire stations, he said. Glorioso could not be reached for further detail on the political action as of the writing of this article.

The Bellingham Fire Department will be over-budget by $1.2 Million by the end of the year due overtime hours paid in 2017 and 2018, City Budget Manager Forrest Longman said in a memorandum for the upcoming city council meeting on Dec. 3. The costs make up nearly 75 percent of needed appropriations for a year-end budget adjustment which the city council will vote on, Monday. These costs would be taken from the city budget’s general fund reserves which recently got back on target, up from 12 to 15 percent.

The next biennium budget proposal adds four full-time employee or FTE positions which Longman says the finance department expects will take care of a significant portion of the overtime budget overages. However, Assistant Fire Chief Bill Hewett said the new positions don’t significantly change the status quo when everything is considered.

Councilman Terry Bornemann, Longman said, proposed an ordinance increasing the number of FTEs to two in 2020. The city council will likely make a first vote on the ordinance Monday and a second vote on Dec. 10, in order to get the budget amendment passed by Jan. 1. It would be either funded through a property tax levy ultimately approved by voters or by bank capacity, which means increasing the annual property tax, regularly 1 percent, by way of unused rate increases in previous years.

As a whole, the fire department needed a minimum of 29 career seats filled every day this year and is forecasted to need one more in 2019. This is due to Fire Station 31 replacing its last volunteer position with a career position as it transfers from District 8 to the city. Station 31 is located within an area known as the Bennett-Bakerview-Airport Drive area, bordering Bellingham to the northwest, which is due to be annexed on April 1, 2019.

Each career seat ideally requires four FTE positions to be covered non-stop, throughout the week, but since employees don’t get sick or get hurt on a predictable schedule and also because of increasing staff seniority, the ideal number of FTE positions per seat should be four-and-a-half, Hewett said.

Firefighters in Bellingham average about 10-14 years of experience, he said. High seniority means longer paid vacations and can mean increased recovery times, Hewett said. The historical sick leave rate has been about 7 percent and currently there are eight employees on medical leave lasting more than a month, he said.

In addition to covering regular career position shifts, since combining the District 8 and Bellingham fire response areas, the department has also been having to cover vacancies in volunteer positions. Currently, Hewett said, 23 volunteers are on the roster. Due to shorter shifts, training requirements or being sent out of the area for their regular jobs, they would need 12 volunteers per position. Fire Station 34 in District 8 on Lummi reservation land at Gooseberry Point will have the two volunteer positions left to cover next year.

Travel times are also not being met, Hewett said, especially in rural areas in District 8 and in annexation areas.

Why does the fire department want 27 new FTEs?

Urban Villages – Where Bellingham's at