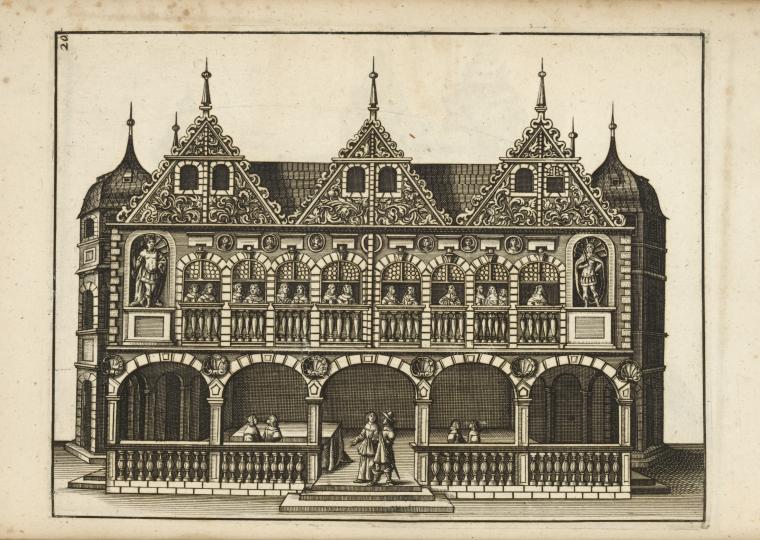 Urban Villages – Where Bellingham’s at

As a city’s population goes up, the question is, how should the city grow? To build more single-family houses, increasing city sprawl, losing more of the natural environment around the city, or to instead increase the density of satellite urban areas upward, as R. Perry Eskridge asked in an Op-Ed piece for the Bellingham Herald in 2016.

As an officer with the Whatcom County Association of Realtors, Eskridge cautioned the development difficulty of managing urban village in areas with more than just a few owners. He cited the Old Town Urban village project as one such difficult and is stuck in the planning phase.

Eskridge came to his conclusions based on a Bellingham housing report written the same year by Michael Luis, a King County-based public policy consultant and author of “Century 21 City: Seattle’s Fifty Year Journey from World’s Fair to World Stage.”

In his report he acknowledged the positive purposes of urban villages, such as encouraging people to reduce automobile dependency by being closer to public transportation and downtown, while maximizing the use of such spaces.

Luis said urban village’s around Seattle have seen moderate success, but getting them out of the conceptual stage has been challenging. Not only are old areas owned by a variety of investors difficult to coordinate the report says, what Whatcom county doesn’t have compared to Seattle is a lot of rich millennials or retirees, so affordability is a bigger problem for the residents.

Rent in Urban Villages is difficult to make affordable because of the cost of building and maintaining underground parking garages, elevators and common areas. Since Urban Village areas tend to be built in an integrated fashion, he said, it is difficult for the overall operation to be economically viable, especially when built in an area where rents are somewhat low.

A 2002 analysis of the Seattle urban village strategy by Daria Mcdonald notes that apartment complexes are less attractive to prospective tenants because they have decreased privacy. McDonald indicated cheaper units could still find urban villages as a focal point, but then, as Luis fears, why live in a more expensive and restrictive apartment?

Taxpayer funded public assistance programs for development can help with some upfront costs and in subsidizing some of the apartments for lower-income residents though. Mcdonald said public participation could be iffy, but if it helps address homelessness, such as with the help of federal or state housing trust funds such as with Bellingham’s Samish Way project, urban villages can be a good way of healthily blending people of various income levels as project lead and Bellingham Housing Authority Executive Director Brien Thane says.

While urban villages focus on promoting pedestrian and bicycling, they can have negative impacts on accessibility of downtown areas from outlying neighborhoods.

For example, the Samish Way greater urban village subarea plan sees more room for trees and bicycle lanes. Samish Way will probably be going down from five lanes to three lanes, according to the Sep. 19, 2018, MNAC meeting minutes. At the last Samish neighborhood association meeting on Nov. 8, members were concerned about their resident’s main corridor to downtown would be restricted without consulting with them.

BFD Gets Too Little, Too Late in City Budget